EDITOR'S NOTE: This story has been corrected to identify Miguel Mendez as the head coach of the Longmont Grizzlies. The story also originally reported incorrectly that Scott Hyman wrestled with the Grizzlies when he was in the fifth grade.

Benny Hyman, 10, inherited his love of wrestling from his dad, Scott.

Scott Hyman wrestled as a kid in New Jersey, and when Benny, at age 4, expressed interest in the sport, Hyman immediately got Benny and himself involved with the Longmont Grizzlies. Hyman became a coach and administrator while his son learned different tackles and defensive moves.

Benny now wrestles in the U-12 division for the Grizzlies.

"If you're a wrestler, you're a wrestler for life," Hyman, 49, said. "That first time when you feel the softness of the mat under your feet and you smell the smell of a wrestling room. ... When I had Benny there was no doubt that if he wanted to wrestle I would get re-involved with (wrestling)."

The story is similar for Miguel Mendez, another Grizzlies coach. He wrestled from the age of 4 through high school and is now back as head coach of his hometown team and his son, Calvin, who wrestles in the U-10 division. 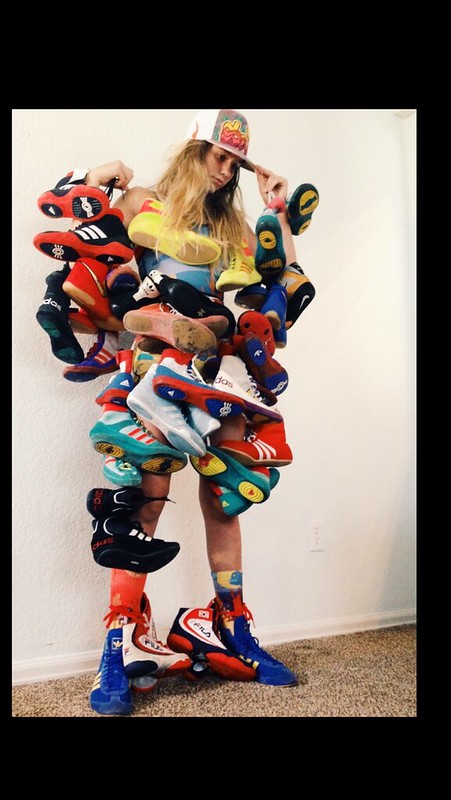 Today’s Freakalert is on Jerzie Estrada, a young wrestler who has an impressive record at such a young age, and is looking to bring home her 3rd Freakshow title

Having just started high-school, Jerzie is in contention to become a 6-time Freakshow champion, and is looking ahead to double bracket at Monster Match this November.

Jeff Estrada, head coach of the Sons of Thunder, is bringing 30-40 wrestlers. Estrada commented on the new women’s divisions, “I think they’re really strong. The Freakshow Highschool Division has been strong the last two years and it’s growing each year,” he said.

Lookout for Jerzie Estrada and the Sons of Thunder at Freakshow this October. Don’t miss out on one of the biggest tournaments this Fall, with elite competition from around the country. 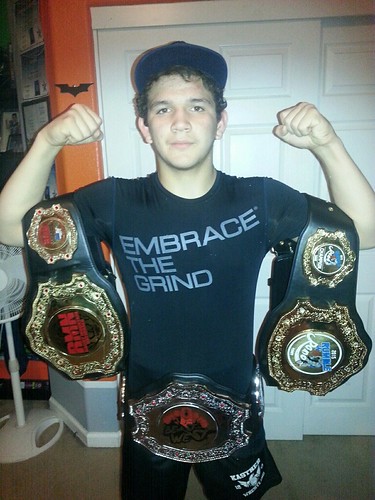 Today’s freakalert is on Christian Rodriguez. Christian is sponsored by Xtremeproapparel and is a longtime competitor at RMN Events Tournaments.

Member of All Star team for Roller

Don’t miss elite competition brought by Christian Rodriguez and other wrestlers at Freakshow this October. 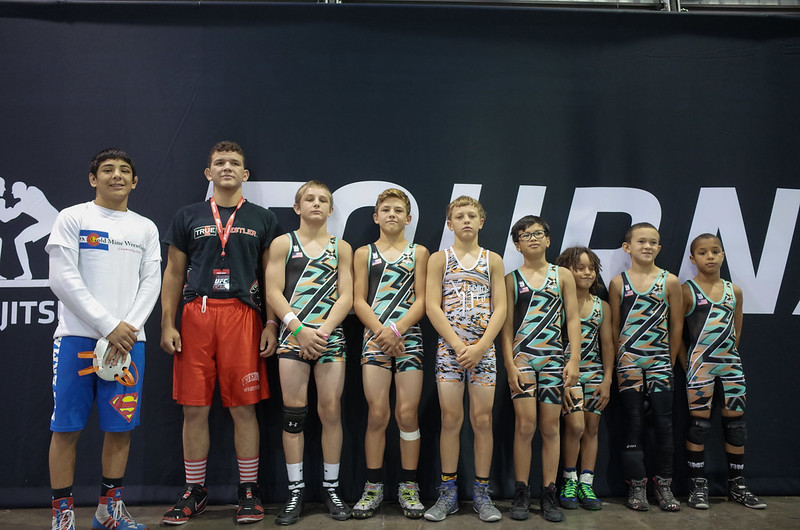 Think you have what it takes? We've just updated the registration process for the Xtreme Team. Become a part of the Xtremeproapparel.com Xtreme Team today!
Register Here
Read More 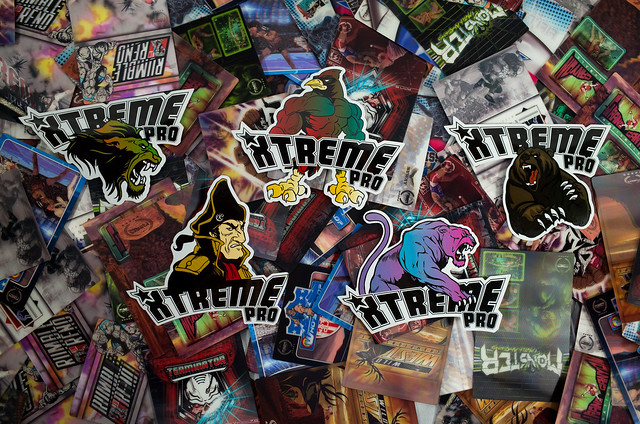 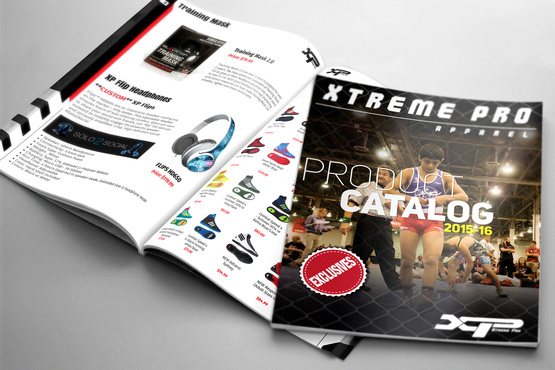 Xtremeproapparel.com​ is proud to announce the release of our first product catalog. This is a groundbreaking new step for our company as we will be able to showcase all of our products in one convenient format. This catalog will be available for free in both electronic and physical form. Check out the link to download, or send us your address for a physical copy.
Check it out here
Read More

Posted by Jordongutierrez. on 9/19/2015 to
Xtremeproapparel.com is now carrying The Vottler auto mixing bottle. Complete with its very own XP "Rocket" electric mixer motor, it opens up a world of mixing possibilities. It mixes your nutritional supplements with the touch of a button, creating the world's smoothest supplement mixes, shakes and drinks.

Trading cards for the RMN Events 2015-2016 season are in! Message us with your address and top 4 favorites and we'll send them out to you for free. This is only for the first 100 people, so don't miss out on this contest.
Read More